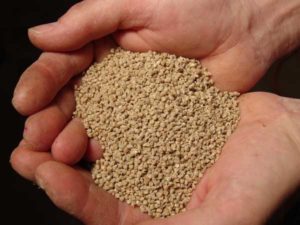 Alltech now collects data from 144 countries and nearly 30,000 feed mills to compile its annual Alltech Global Feed Survey. This data collection is a major undertaking, made possible only through Alltech’s global reach.

However, the real work (and fun!) begins when all the data is received, and we have the opportunity to dig deep for insights and trends. We seek to answer the following questions:

Which countries are growing the fastest? Which species saw declines in production? Are any major players slowing down? What are the surprises?

The data presents seemingly endless opportunities for comparison, and we’ve decided to share 18 of the facts we’ve found most interesting from our 2018 data. Perhaps this will serve as “food” for your next dinner conversation!

The 26th Annual General Meeting of AmCham was held Today

Alltech to begin working together with Advent Pharma Ltd in 2023