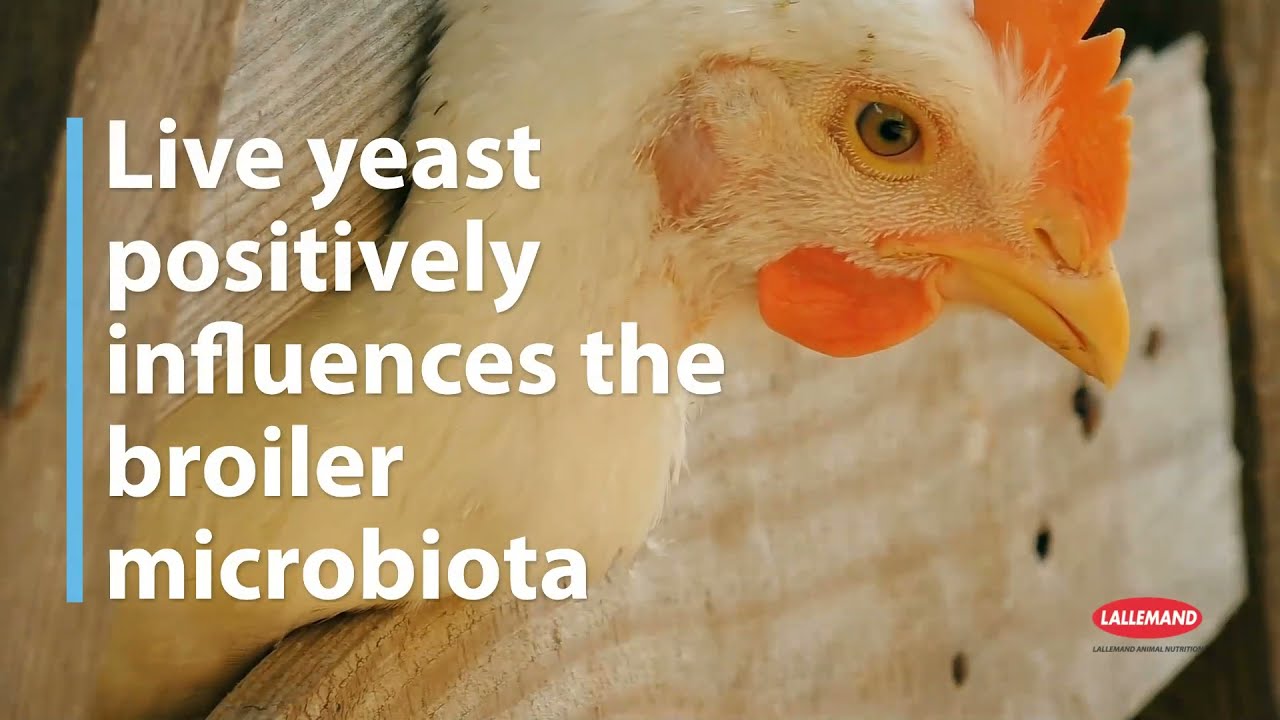 Figure1: Effect of the live yeast supplementation on the gut microbiota alpha-diversity, before (day 21) and after (day 40) the pathogen challenge.

The microbiota analysis indicates that:

With the live yeast supplement, the microbiota shows a better resilience to the challenge. At day 40, the live yeast samples count a higher number of different species with less predominance of certain species (Figure 1).

The 16S RNA analysis confirms the higher abundance of beneficial bacteria species in the live yeast group, such as Lactobacillus spp. More interestingly it allows to showcase a higher presence of Faecalibacterium prausnitzii, a bacteria considered as a biomarker of gut health in humans and animals (see expert view).

At the same time, a lower Campylobacter spp. relative abundance was found in the LEVUCELL SB fecal samples compared to the control ones (p<0.01), suggesting that the live yeast could limit the Campylobacter excretion in the farm environment. 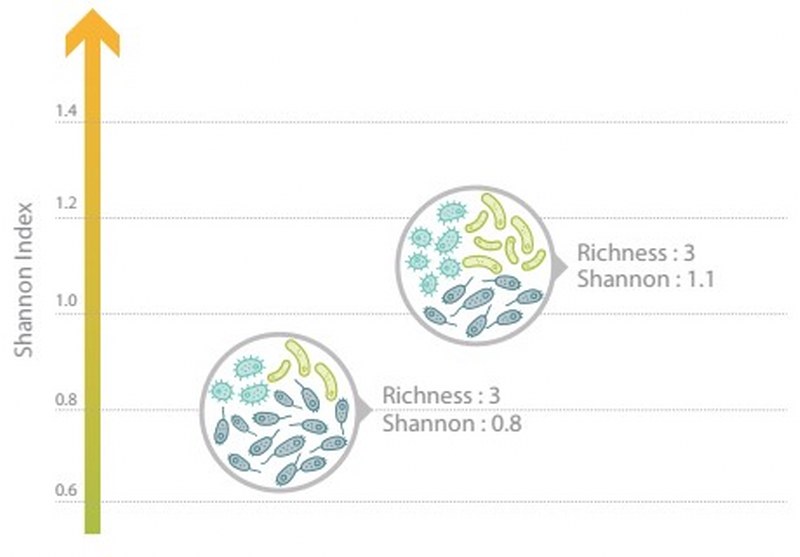 The highest the Shannon Index, the more diverse and rich the microbiota.

*Alpha-diversity represents the diversity within one microbiota sample. Shannon index is one of the most used criteria to describe alpha-diversity. It considers both the total number of different taxa found in the sample, called the richness, and the abundance or predominance of some taxa among the sample.