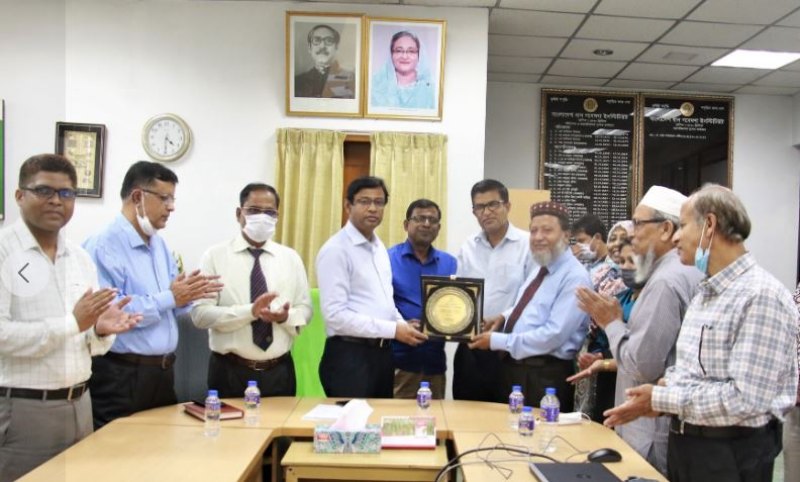 International Desk: HarvestPlus has congratulated BRRI for developing zinc enriched BRRI dhan100. In a letter signed by its Chief Executive Officer, Arun Baral to BRRI Director General Dr Md Shahjahan Kabir, it said: ‘Congratulations to your organization for developing the outstanding new biofortified zinc rice variety, BRRI dhan100, in the Mujib Centenary, under his dynamic leadership. HarvestPlus is deeply appreciative of BRRI for its research insights and efforts on biofortification since 2003. BRRI has truly been a leader in biofortification—its development of the world’s first zinc rice variety, BRRI dhan62, attests to that leadership’.

‘HarvestPlus greatly values the positive role and contributions of BRRI in the development, adaptation, and seed production of biofortified zinc rice varieties for improving nutrition security in Bangladesh and in other parts of the world. HarvestPlus is honored and inspired to be working with BRRI in our advancing partnership’, the letter added.

HarvestPlus is part of the CGIAR Research Program on Agriculture for Nutrition and Health (A4NH) and is based at the International Food Policy Research Institute (IFPRI), improves nutrition and public health by developing and promoting biofortified food crops that are rich in vitamins and minerals and providing global leadership on biofortification evidence and technology.